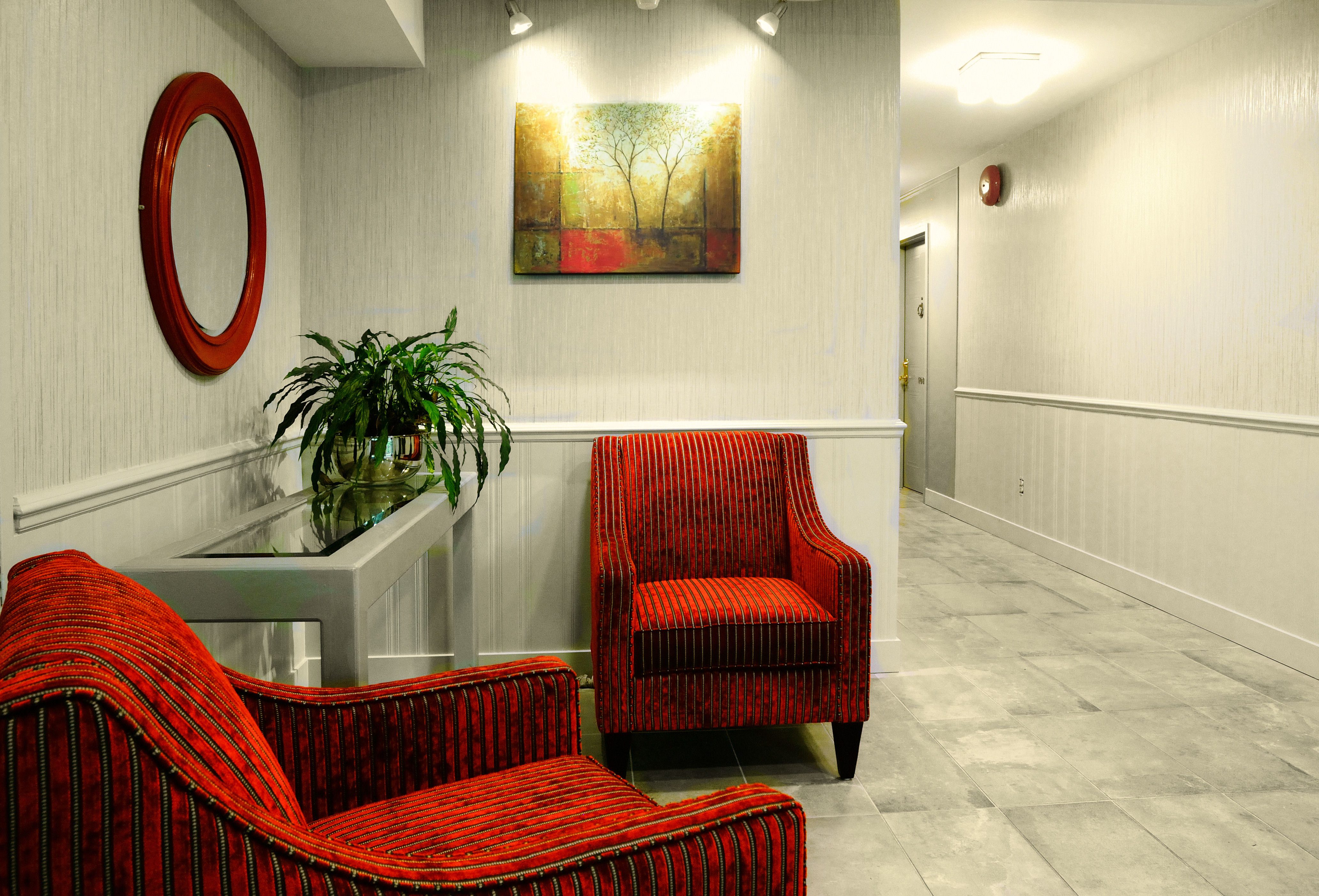 With 28 years’ expertise and experience in bringing spaces to life, Khuram is a London-based specialist in wallcovering installation. Also a master painter, the passion he displays for his craft holds not limits, and his services as one of the most talented wallcovering installers are delivered flawlessly.

Wealth of knowledge as a wallpaper specialist mean no job is out of reach. Paper hanging, installing fabric and wood wall coverings, in addition to mural painting; his talents make him a much sought-after name.

His exacting standards, attention to detail, and uncompromising customer service are particularly held in the highest regard. They’ve also earned him a distinct reputation as the go-to wallcovering installer, when perfect is the minimum standard.

Where it all began

Khuram earned his National Vocational Qualification (NVQ) level 2 in the UK, in Painting and Decorating. He then trained as an apprentice, learning true craftsmanship in some of the finest homes in Central London. As a result, Khuram advanced to decorating in the most exclusive areas of Belgravia and Mayfair.

His journey lead him to the film industry, where he regularly developed movie sets for major films. Star Wars, Harry Potter and James Bond are amongst the list of blockbusters Khuram has worked on previously.

In 2002, Khuram decided it was time to forge his own path. Subsequently, he proceeded to launch his own specialist company in the heart of London.

Seeking new adventure, Khuram then headed to Canada, recognising a need for his particular niche; namely, highly-skilled wallcovering installation services. As a result, he launched Shazcor in 2007.

The business quickly established itself as Vancouver’s most trusted and skilled wallcovering installers of design, custom and specialty wallpaper and luxury wall coverings. Shazcor partnered with hundreds of high-end clients, including the city’s leading contractors and designers. Since its conception, Shazcor acted as one of the top residential and commercial wallcovering installers within the industry.

2019 inspired a return to the United Kingdom with his wife and daughters, in order to launch a new UK-based decorating company: Twill Wallcovering Installations. With his new company, Khuram looks to uphold the high standards of wallcovering installation, and impeccable service, he has provided his clients for the last 28 years.

I first met Khuram in early 2019 and after some installation work in our showroom, I recommended him to a few key clients to see how he worked with them. All I can say is his efficiency is only exceeded by his professionalism. I have thrown some complicated wallcoverings at him and every result has been beyond perfection. Because of this, he is now a preferred installer for any Altfield product.

Khuram had installed Fromental silks successfully in Canada and it’s great to have him back in the UK. An excellent paper hanger and professional and pleasant to work with, I would recommend Khuram for any installation.

Khuram approaches every project with equal measures of skill, thoughtfulness and effort so it is no surprise to me that his results are consistently of a very high standard and this is why de Gournay is confident in recommending him to our clients.